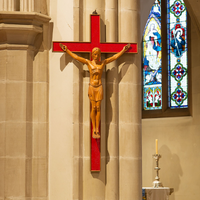 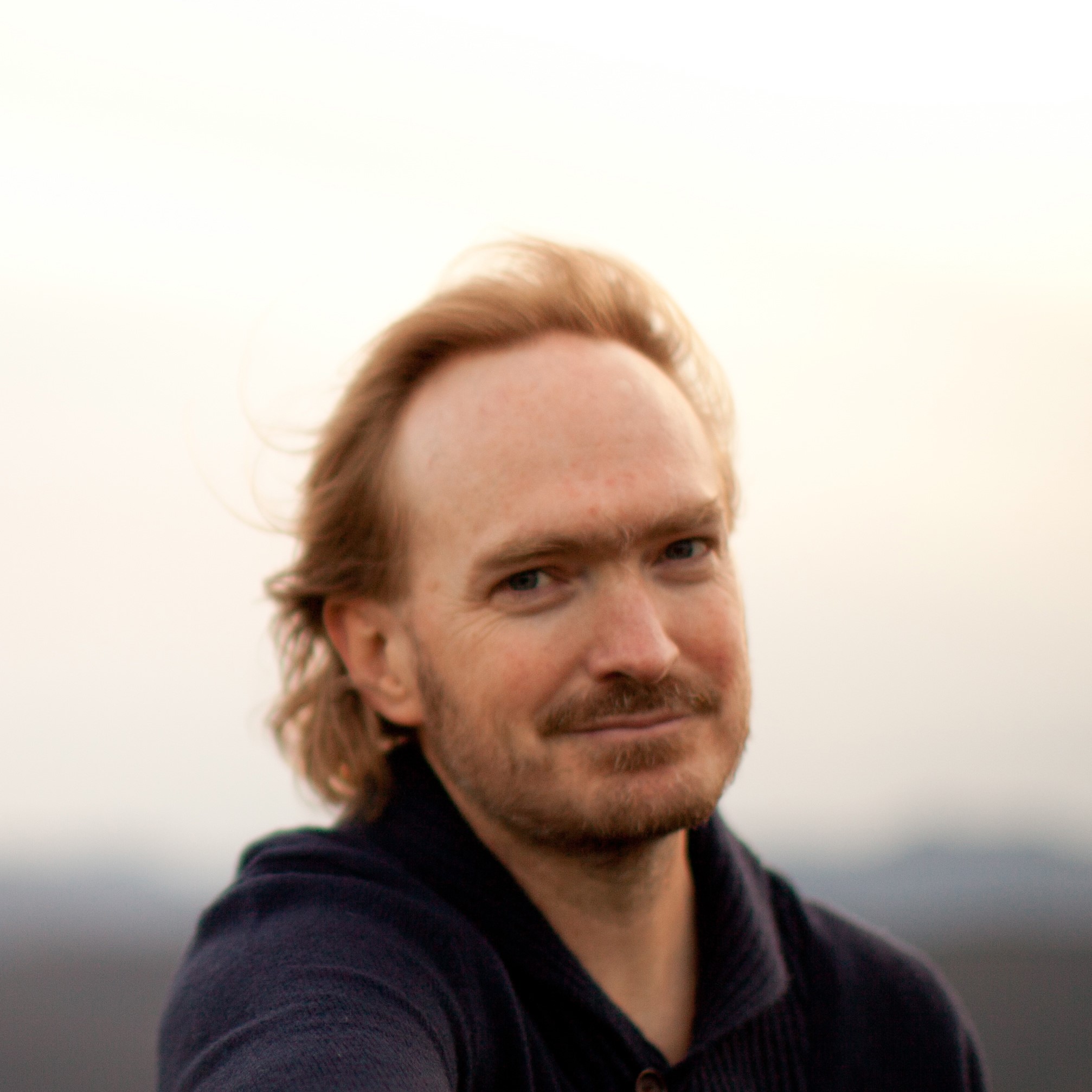 Stephen Kirk is an Australian Catholic composer, singer, musician and worship leader. Stephen never paid much attention to his faith until an experience of God’s presence while singing in a gospel choir in San Diego led him to seek God and come back to his faith. Since then God has taken him on a very winding road, from being the only white member of an African American church, to coming back to his Catholic faith through a lay community, (almost) becoming a Carmelite monk, marrying his wife and being blessed with six children. Stephen has helped direct the music for events for up to 70,000 people and has released various resources for the Church, including the albums “Secret Place”, “Rend the Heavens”, “Rising”, “Shadows” and “Light”, the “Hour of Grace and Mercy” kit, the Mass of the Holy Spirit and the Mass of Clare. He regularly leads and teaches on worship and liturgical music in a variety of contexts throughout Australia and overseas. Stephen’s mission is to be a witness to the presence of God by leading people into prayer through music. His music, composed for liturgy, worship, and reflection, combine the beauty and wonder of the faith with the vibrancy of youth, and first-class musicianship and production. 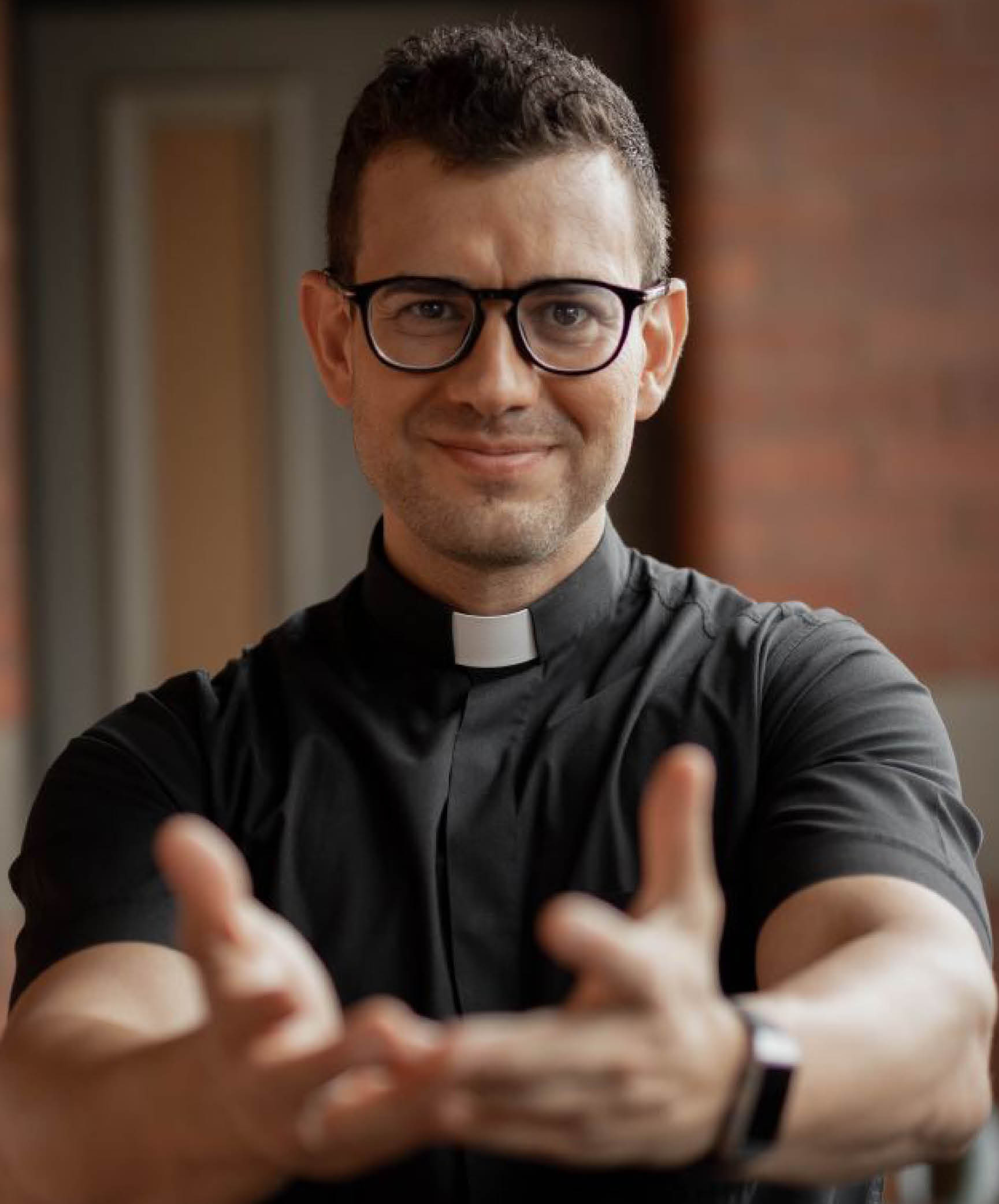 Fr Rob Galea has a heart and a passion to see others come to encounter the love of Jesus Christ and find a home in His Church.

Fr Rob Galea is an ordained Catholic Priest and is currently serving in Sandhurst Diocese, Victoria after moving to Australia from Malta, his home country. He is a singer and songwriter with an international fan base. Apart from a series of recordings and CD releases, Fr Rob has also written a number of songs for various campaigns and international conferences.

He and his team currently minister to over 400,000 young people each year, carrying Christ’s message of hope and relationship with Jesus to all they encounter. Fr Rob’s passion is to draw others to the heart of God. He believes that music is an important instrument in helping people understanding the need for intimacy with God. Fr Rob has released seven music projects to date. In all this, whilst greatly appreciating his gift of music, he recognises that before everything he is a follower of Christ, a priest and only then, a musician.